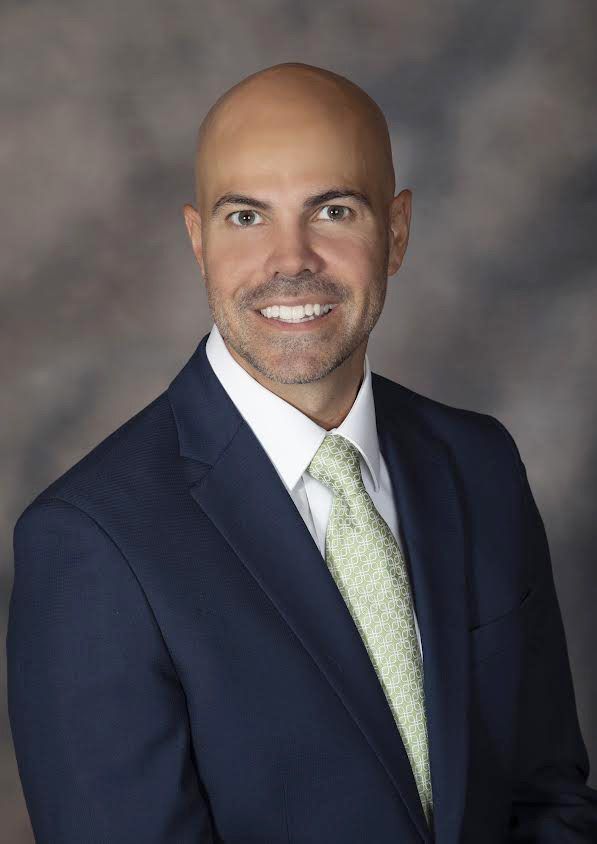 Nathan Isaac Richards, DO was born and raised in Beavercreek, Ohio. He received his Bachelor of Arts in Anthropology from Brigham Young University in Provo, Utah. He earned his Doctor of Osteopathic Medicine at Touro University Nevada – School of Osteopathic Medicine in Henderson, Nevada. He completed his residency in orthopedic surgery at Genesys Regional Medical Center in Grand Blanc, Michigan, affiliated with Michigan State University. He was named Chief Orthopedic Resident during the program. He then participated in a prestigious ACGME-accredited orthopedic sports medicine fellowship at the Detroit Medical Center, in Detroit, Michigan. During his fellowship, he had the opportunity to participate in team coverage for the Detroit Red Wings and the Detroit Tigers.
He is board eligible with the American Osteopathic Board of Orthopedic Surgeons. Having completed his medical training in Henderson, Nevada.

Get Back to a Healthy Life